Six Errors That Will Kill Your Dialog 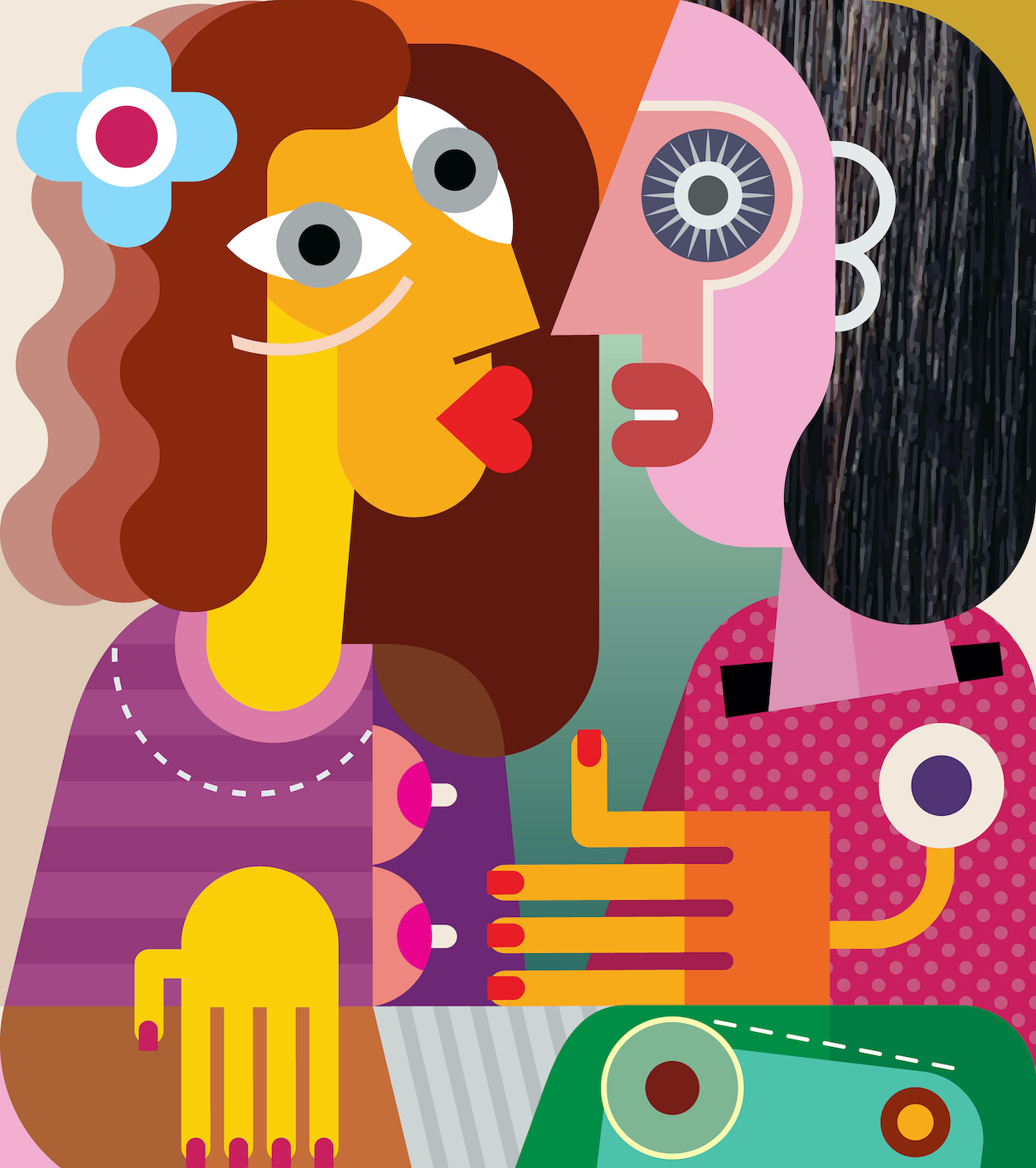 Watch Out For These:

1. Using adverbs in a dialogue tag. If a line contains underlying emotion strong enough, an adverb is unnecessary.
“I hate my job,” she said angrily.

3. Using “said” too much. You don’t need to use “said” every time. Readers should be able to tell which character is speaking without every single line being tagged with “Joe said” or “Phillip said.” If your character is fully developed, he or she will have his or her own pattern/tempo of speaking. Besides, the reader is capable of keeping track.

4. Dialect. Heavy-handed dialect is passé. If done to extreme, it is annoying to read. Make sure any dialect is easy for “zee” reader.

5. Repeating character names. “Where are you going, Mary?” “To the store, John.” “Will you be long Mary? “No, John.” New writers succumb to this kind of dialogue in an attempt to make sure the reader knows who’s talking. Every time a character speaks, there is a new paragraph. Readers can keep track of who is talking if the dialogue scene isn’t too long.

6. Characters who think aloud when they are alone. If your character is often talking to himself or herself, you could be looking at poor plotting. “If you are inclined to leave your character solitary for any considerable length of time, better question yourself. Fiction is association, not withdrawal.” —A. B. Guthrie

0 responses on "Six Errors That Will Kill Your Dialog"